The Types of Air Spray Gun

The flow nozzle of the spray gun is flush with the end face of the air cap. The coating is pressurized in separate coating cups, tanks or pumps. Under the action of pressure, the coating passes through the flow nozzle and is atomized at the air cap. The pressure spray gun is often used when the coating is too heavy to be siphoned or the spraying operation needs to be completed quickly. This kind of spray gun is suitable for large area operation, and this spraying system is widely used in spray painting workshops of automobile manufacturers. 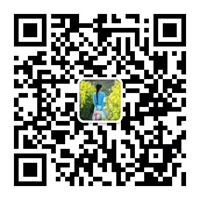